Rates on short-term loans too low

“The rates and fees charged on unsecured loans were last reviewed in 2007. At the time, no feedback was given to the industry as to how they were reviewed or on what basis they were set,” MFSA CEO, Hennie Ferreira tells Moneyweb.

Rates and fees on unsecured loans are currently under review by the National Credit Regulator (NCR) and Ferreira believes that to ensure a competitive and fair industry, which reflects the actual cost of credit provision and promotes financial inclusion, rates need to increase.

Currently, regulated credit providers charge an initiation fee, service fee and a maximum monthly interest of 5% on a short-term unsecured loan. According to Ferreira, capping the interest on short-term loans at this rate for the past seven years has forced a number of smaller lenders to close doors since they cannot cover business costs. He says that close to a quarter of MFSA members have deregistered as credit providers in the past year.

This forces consumers to access credit from larger credit providers, such as banks, which prefer not to extend smaller, short-term loans. “It’s uneconomical for a bank to issue a R500 short-term loan to a consumer. They would rather issue an R8 000 loan. Even if the consumer qualifies for this, it might not necessarily be the right product or loan for them,” Ferreira says.

This can lead to a debt spiral because the repayment term is longer, the interest higher and part of the money is undoubtedly spent on unplanned consumption. The consumer then ends up paying more in interest charges for the same amount of money.

“If a decrease in rates occurs, smaller players will be forced to either close down, go underground or not comply. Loan sharking will increase and rates will become even more exorbitant than they already are,” Ferreira says.

The problem with credit information amnesty

“With less data available, credit providers will issue fewer loans or simply price in the extra risk. This means that people who would have qualified for loans may no longer qualify and might turn to loan sharks,” Ferreira says.

“Credit information amnesty also has the potential to create a non-payment culture, where there are no repercussions on consumers for accumulating bad debt,” adds Leonie van Pletzen, MFSA operations manager.

She points out that unsecured lenders are all tarnished with the same brush, when it is in fact the illegal and unregistered lenders that are lending recklessly and skewing the perception of all unsecured credit providers.

The below graph reflects the growth in rands of unsecured loans since 2007 versus the growth in short-term loans (loans smaller than R8 000 repaid over a period of up to six months), which are the kind predominantly provided by MFSA members.

She says it is highly likely that all lenders will have to be registered when the latest round of amendments to the NCA are approved and passed, hopefully by the end of July.

Ferreira says the MFSA commissioned an Econometrix report on the unsecured lending market, the results of which are expected in the coming weeks.

What Is the Prime Rate and Why Care? 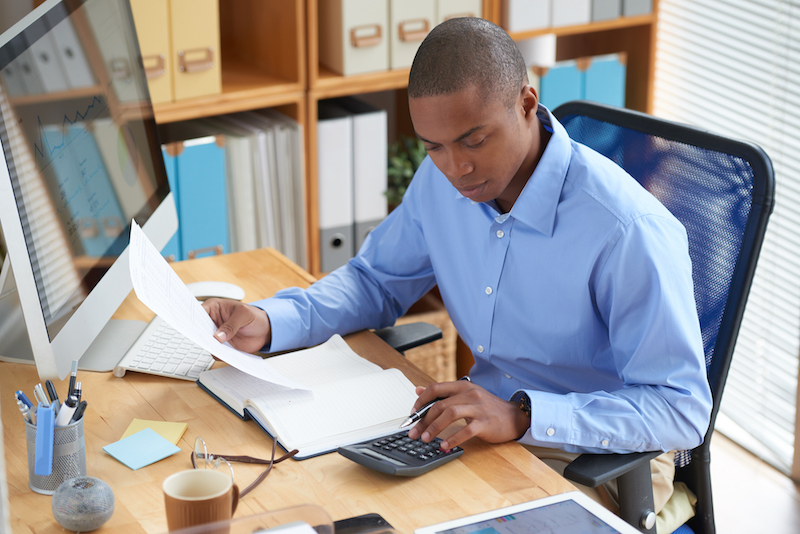 How Is My Credit Score Calculated