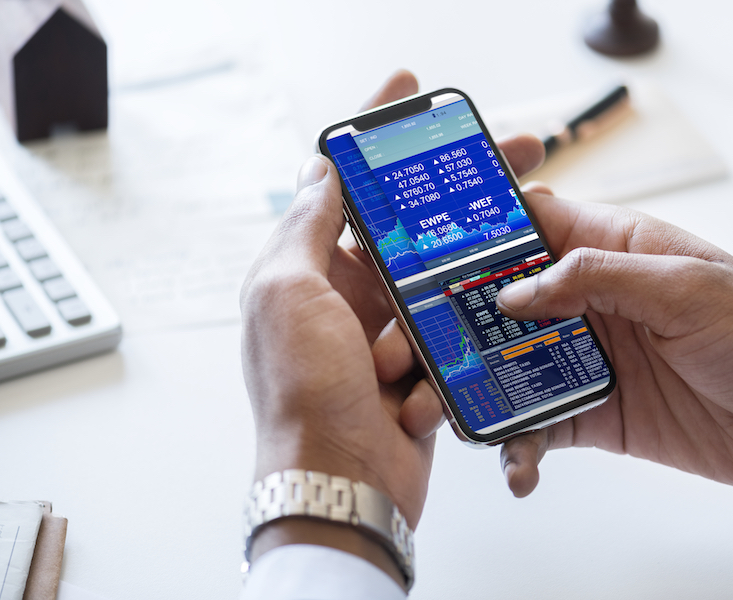 Where should You Invest Your Money: Onshore or Offshore?

Onshore or Offshore? Which is the better option to invest your money by?

An offshore investment is made abroad in a different currency. A currency that doesn’t usually drive your sources of income and expenses.

In the current Rand situation, it can be an attractive option to invest offshore. But before you choose any one of these, it is first necessary to name that principle as old as time itself – don’t put all your eggs in one basket.

Investing locally can bring you numerous options to increase your wealth with. But when the South African economy takes a big knock it will most surely spill over to your investments as well.

That is why it is important to diversify the economies you are investing in. The economy in which a specific investment is situated in will have an effect on the performance of that investment’s return. Make sure you make use of offshore investments as another way to diversify your investment portfolio.

It is important to note that when the Rand experiences an abnormal weakening like it happens often with political turmoil in South Africa - it is not the safest time to do short-term investments. It is then a risky practice to start investing in other currencies with the idea of a short-term payout. It could happen that the Rand bounces back and strengthens quicker than you expected, thereby causing your investments in other currencies to lose its value compared to the Rand.

It is usually wiser to invest in other currencies with a medium to long term strategy. This hedges your investment against the possible sharp strengthening of the Rand.

Diversifying and investing offshore now could be a wise move. The economic forecasts about South Africa are volatile at best with political decisions that will happen in the next year and their effects on the economy. It could be a more lucrative decision to invest in an economy that promises more growth. The South African economy usually experiences a decrease when the Federal Reserve System of the United States of America raises their interest rate. And it is widely believed that the American Fed will raise the interest rate a few times in months to come.

When choosing to invest your money, make use of professional advice and invest with institutions like Allan Gray, Coronation, and Prudential for both local investments and investments abroad.