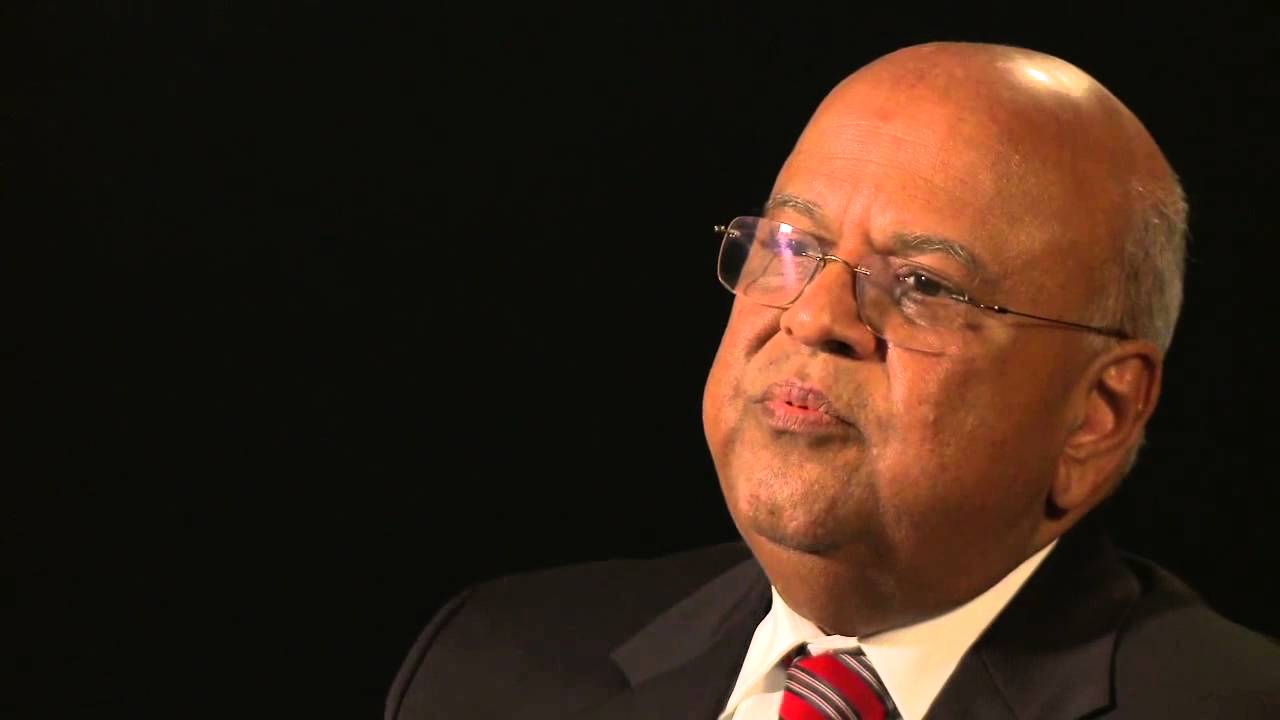 7 things to take from the 2017 Budget Speech

7 things to take from the 2017 Budget Speech

As much as February is the month of love, it is also the "how-much-money-will-the-tax-man-take" month. See, in an ideal world, tax is paid by the citizens, and is done so willingly, in exchange for infrastructure and services provided by the Government. But, in most of the Global context, it has become a game of who can pay the least amount of tax.

But, tax is only one part of the annual Budget Speech.

On Wednesday 22 February 2017, Pravin Gordhan presented the annual Budget Speech in Parliament. Although there were a few surprises, there were also a few changes (or lack thereof) that were met with great relief.

Here are 7 things we can take from the Budget Speech

The South African Value Added Tax (VAT) percentage is relatively low in comparison to the rest of the world (Sweden charges 25%, the UK charges 20% and Russia sits on 18%) and is at less risk of tax avoidance. Experts expected a 1/2 percentage point increase in the tax rate (pushing the current rate of 14% up to 15%).

Mr Gordhan however chose not to change the VAT rate. Experts predicted than an increase in the VAT rate might have a negative impact on inequality, real GDP growth and inflation. As VAT is a form of tax that every citizen pays with many common purchases, it will be the people of low income that will feel an increase the most.

An increase in personal tax was on every expert's lips, especially after the mid-term budget presented in October 2016. Perhaps a 1% increase in the maximum marginal rate or more. Yet Gordhan introduced a brand new tax bracket. Although it will only have an impact on the biggest earners in the country, it will still hurt pretty bad.

If you earn above R1.5 million per year, you will be smacked with a marginal rate of 45%. This means that if you are part of the 1.6% of registered tax payers that will fall victim to this change, you will effectively pay R533 625 plus 45% of the amount above R1.5 million. Although this is applicable to 1.6% or 103 300 people, it will account for about 26% of the overall income tax payable.

It is up for debate what impact this will have on the economy as the tax policies of other countries start to look a lot more attractive. Where will that 26% come from if these hard ballers decide to take their money elsewhere?

However, this doesn’t mean everyone else is in the clear. Since there was no adjustment to the other tax brackets to take inflation into account, many people may end up moving into higher tax brackets without receiving any real increase in their income.

Keeping your car going is expensive, and sadly, a further hike has been introduced. The Fuel levy is 30c per litre more this year with a 9c increase in the Road Accident Fund Levy as well. This follows a 30c increase from last year. It will have a far-reaching ripple effect on everyone, as transport costs in almost all sectors are bound to rise and cause the prices of goods and services to follow suit.

4. No change to corporate Income Tax

The corporate tax rate of 28% remains unchanged this year, as was expected by industry professionals and experts. After a near-death encounter with an economic rating downgrade, a more business-friendly approach was expected from Gordhan. Working with the private sector seems to be the modus for 2017.

5. No change in Capital Gains Tax

One could hear an audible sigh of relief upon the announcement of no change in this area. Especially for businesses and corporations who currently have to fork out 80% of the growth upon the disposal of an asset. Personal capital gains tax still rests at 40%. However, the new tax bracket will have a negative impact on capital gains, pushing up the effective rate from 16.4% to 18%.

An increase in this area was not completely unexpected. The rate has been pushed up from 15% to 20%, with an expected R6.8 billion yield. Further news is that it seems that declared but unpaid dividends before the 22nd of February will be subject to the new rate increase.

Looking too deep into the bottle has become an expensive habit in more ways than one. There was an average 20c increase for most alcoholic refreshments with Spirits seeing an increase of R4.43. Cigarettes have seen an R1 average increase and cigars will now cost you R6.23 extra per 23g.

Liquid courage and stress relievers have become so expensive, alternative means may be needed soon. Your cash flow might be thankful though!

The aim, according to Minister of Finance, Pravin, Gordhan, is to introduce more people into the taxpaying system by getting them to participate in the economy.

The new tax bracket was never to target the super-rich, but rather to address the maldistribution of wealth in the country. Although 13c of every R1 of revenue will go to paying off national debt, it could get worse if South Africa gets downgraded. With regards to VAT, the minister does not dismiss an increase, saying that an outright change or introduction of something new like this cannot be done overnight because of VAT's regressive nature.